This article is available in Chinese only. 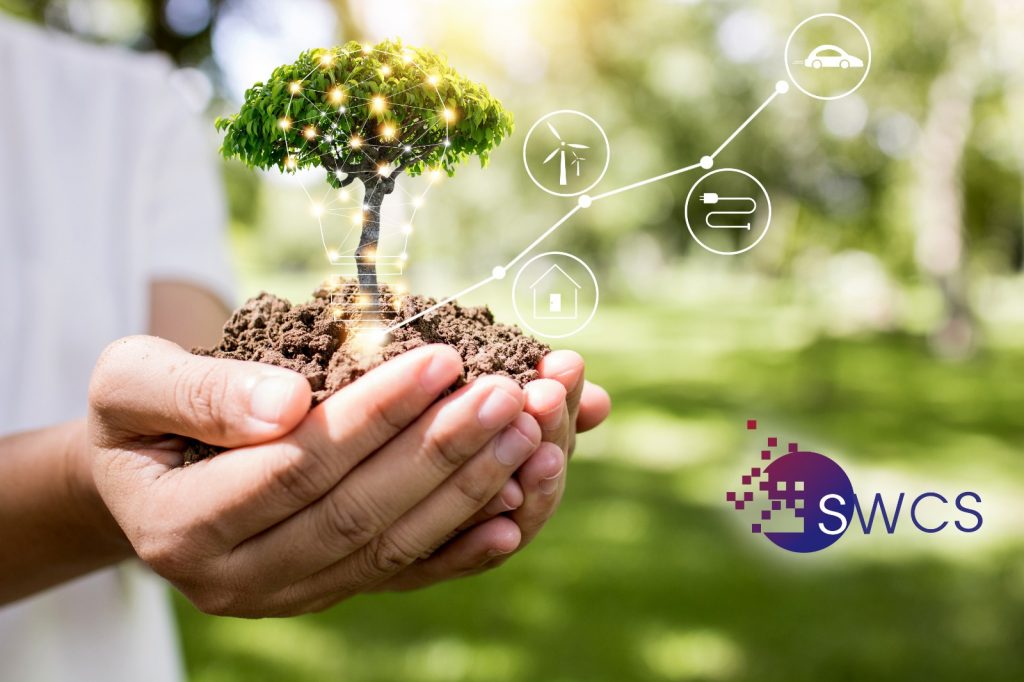 The Essentials on the New ESG Reporting Guide

Recently, HKEX has revised their Environmental, Social and Governance (ESG) 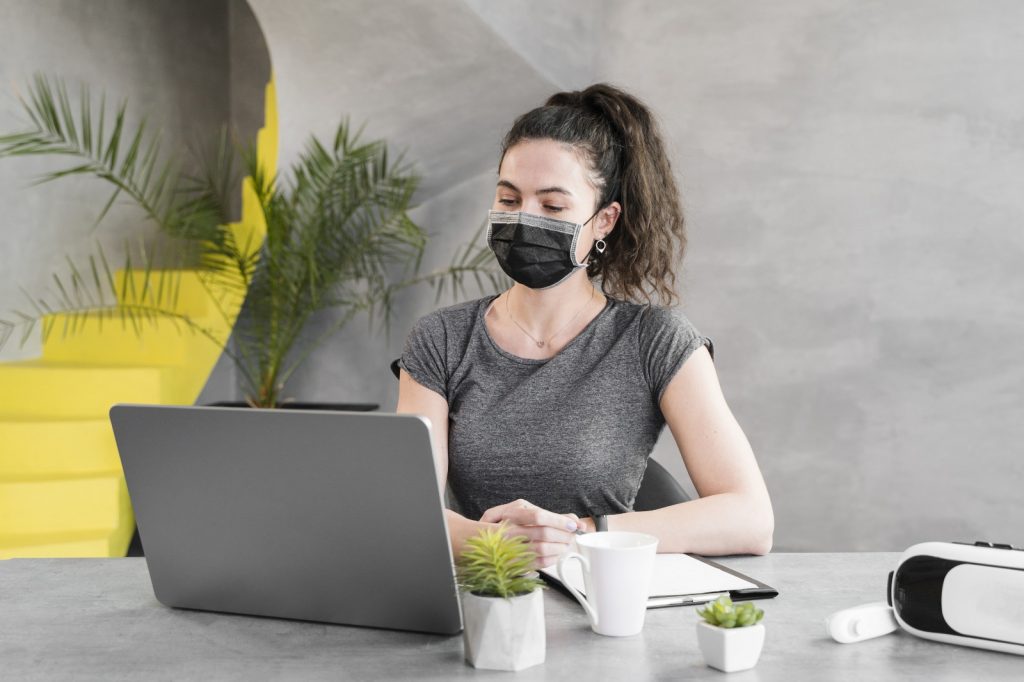 【Notification】Further to 21 July 2020 regarding home office arrangement, please be informed that the arrangement extended for one week until 7th August 2020. 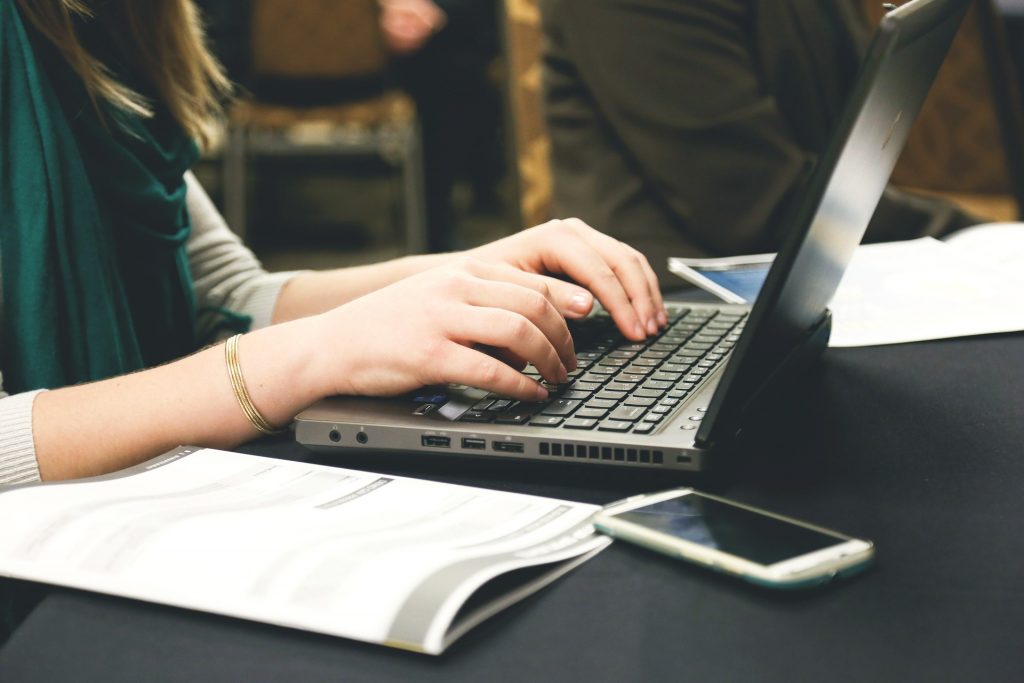 After the novel coronavirus outbreak, to safeguard our employee’s safety 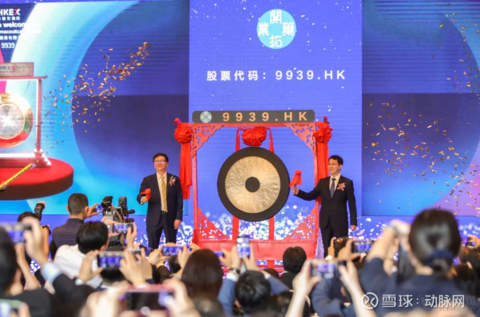 Congratulations to Kintor Pharmaceutical Limited (stock code:9939.HK) on the successful 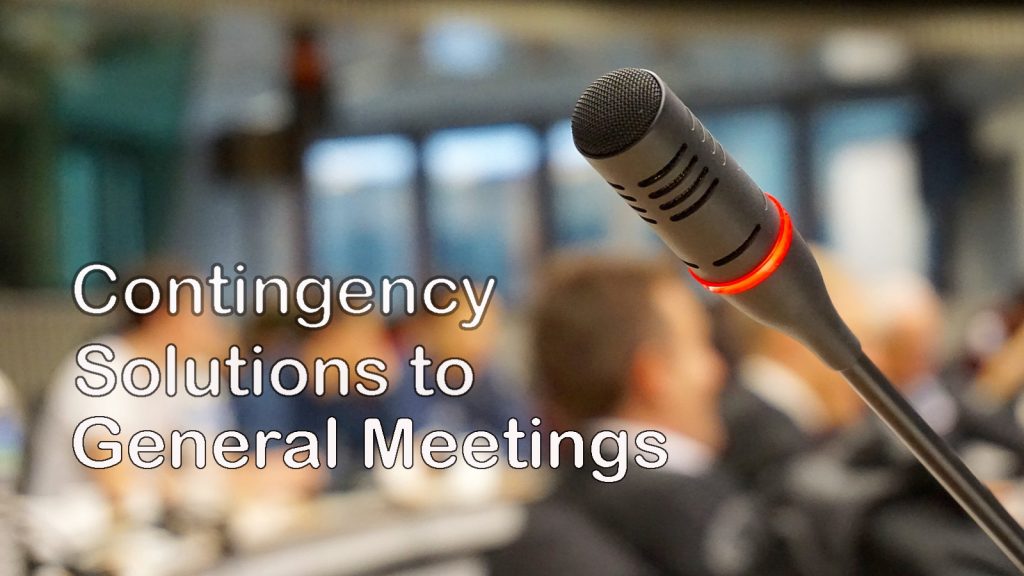 To promote and maintain social distancing in light of the